During our two-day trip we explore the Big Pakri island and the Small Pakri island.
We start the trip from the notorious Kurkse harbour, cross the Kurkse Strait and explore the island’s nature, old villages and well preserved cannon base built in 1917. During the first day we will explore the Small Pakri where we will also stay for night.
Small Pakri island is bigger by its territory than the island of Big Pakri but when the names were given the size was taken into consideration according to the number of inhabitants and there were less people in Small Pakri than in Big Pakri. The island was mainly inhabited by Swedes up to 1964, after that the island became a military training area for all soviet countries. Currently the island has a few permanent settlements. 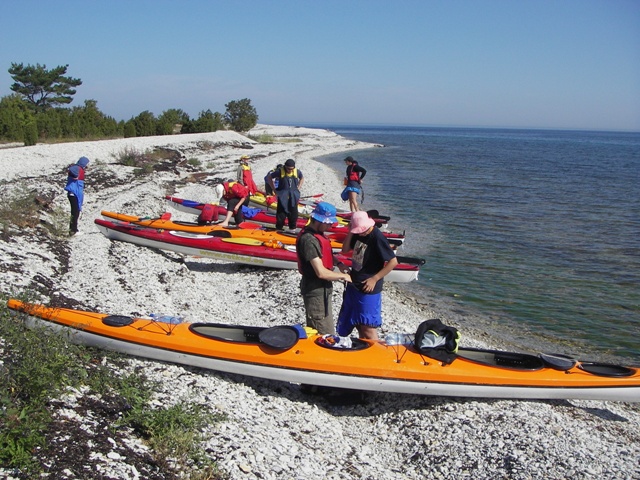 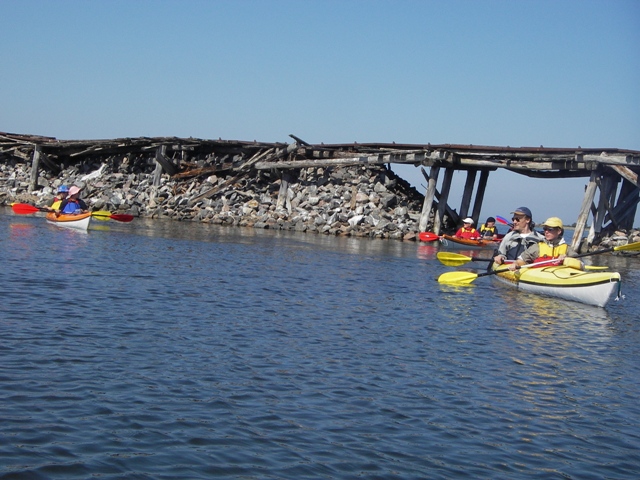 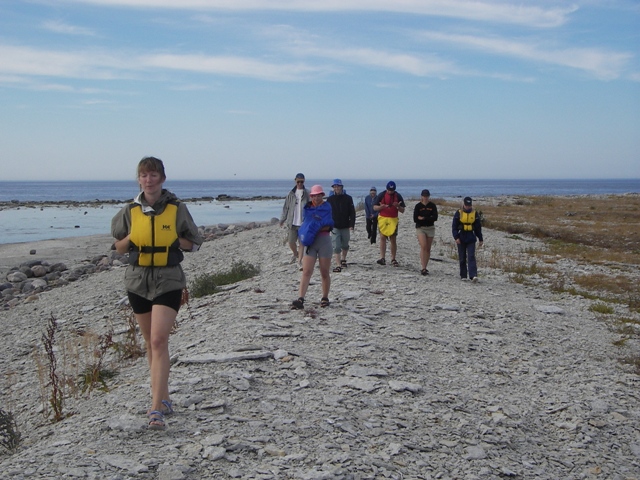 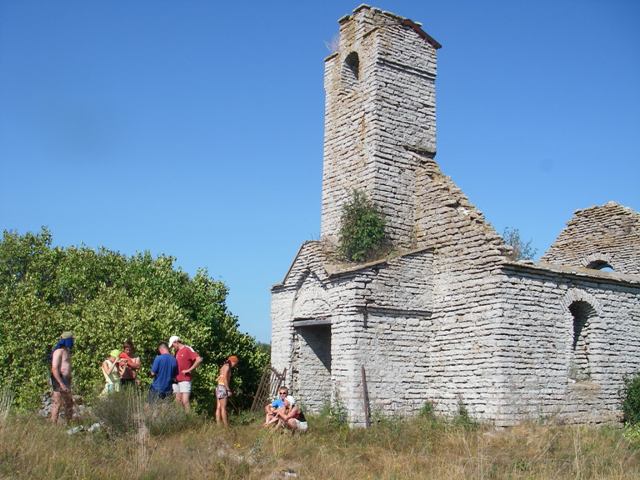 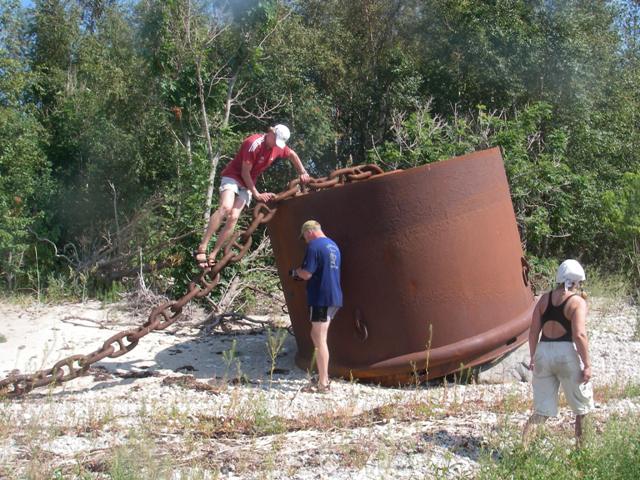 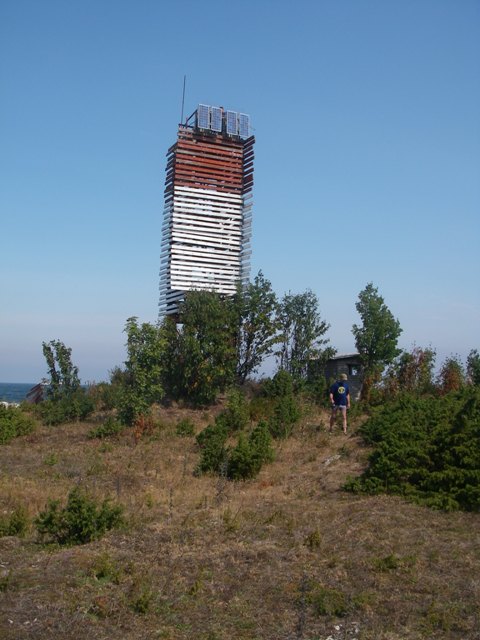 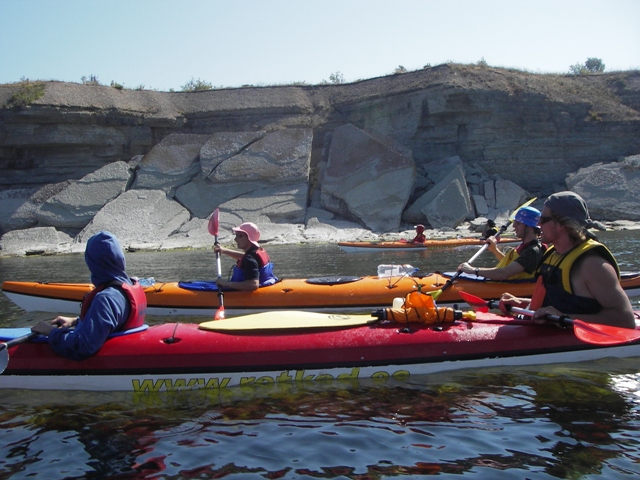 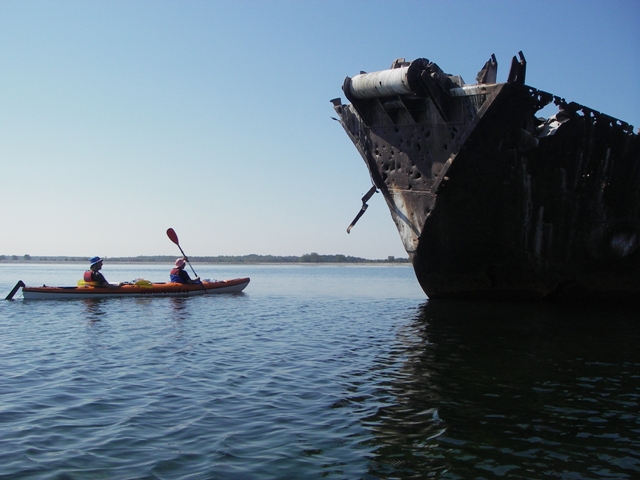 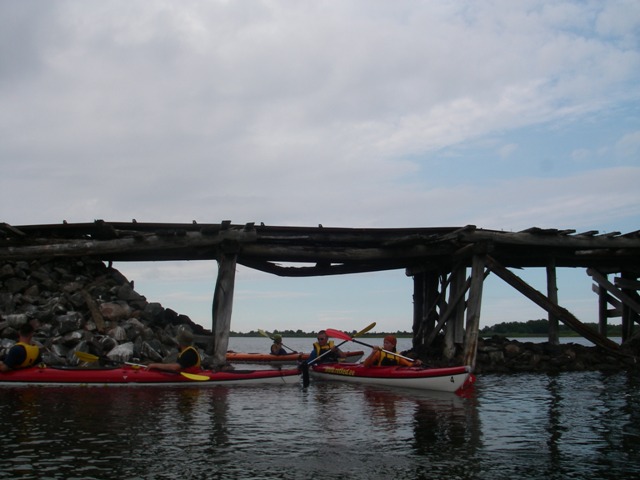